A big part of what connects people at Camp Jewell—and at other Y’s around the world—is our stories. As part of our Living Our Cause initiative, we have created a written history made up of people’s camp stories. Campers, year-round guests, staff and volunteers are all represented. We’re looking for more stories and we’d love to hear yours!

Here are stories from some of our camp alumni; don’t be surprised if bits and pieces of your own story, or at least the emotions of your camp story, overlap a bit. If you’d like to share your story please contact Ruthie Napoleone, our communications specialist, at ruthie.napoleone@ghymca.org or complete the form below!

The year is 2001. George W. Bush is in his first year of office, the human genome has been sequenced for the first time, and Justin Timberlake and Britney Spears have just worn the bravest ever couples outfit to the American Music Awards: all denim. More importantly, 2001 marks the beginning of what became an […] 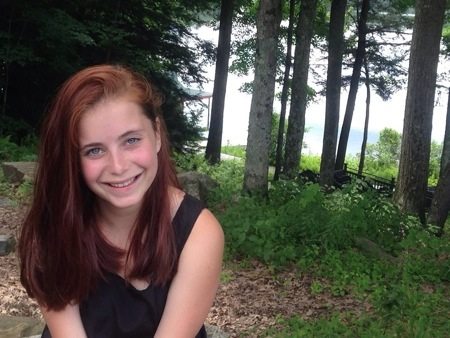 The first year I came to Camp Jewell I was with a group of my friends from home. They had come before and knew I was outdoorsy so they thought I’d like it. I enjoyed it so much the first words out of my mouth when I saw my mom at pick up were “Can I come for two sessions next year?” 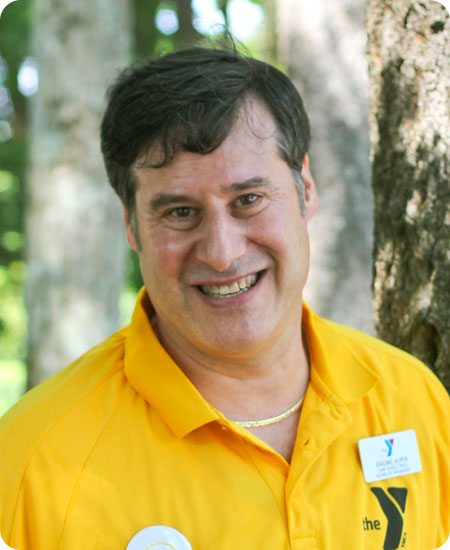 I first came to Camp Jewell as a camper in 1968. I loved it so much that I came back every summer through 1978 as a camper, tripper, kitchen staff, junior counselor and counselor. 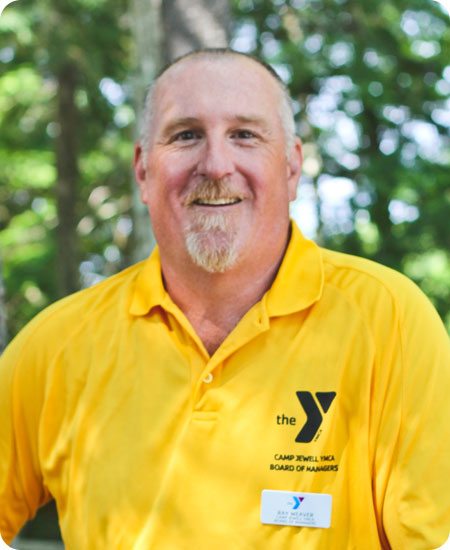 Camp gets in your head, your heart and your gut. That’s what happened to me the first time I came to Camp Jewell in 1978 as a counselor and I’ve been here, in one capacity or another, ever since. 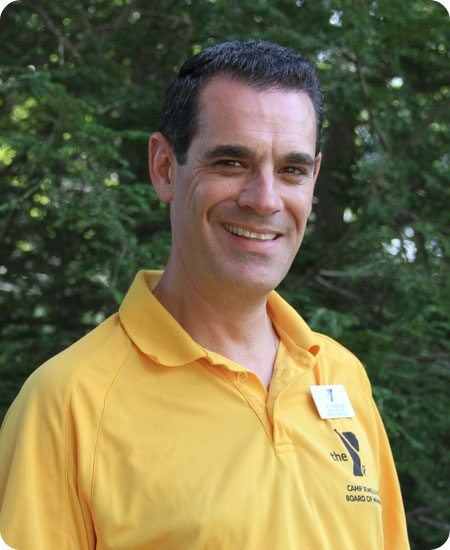 Along with giving me memories to last a lifetime, I can honestly say, my time at camp was one of the two or three biggest influences that helped to shape my future. That is in large part because of the people who are drawn to camp and the relationships that are created here…